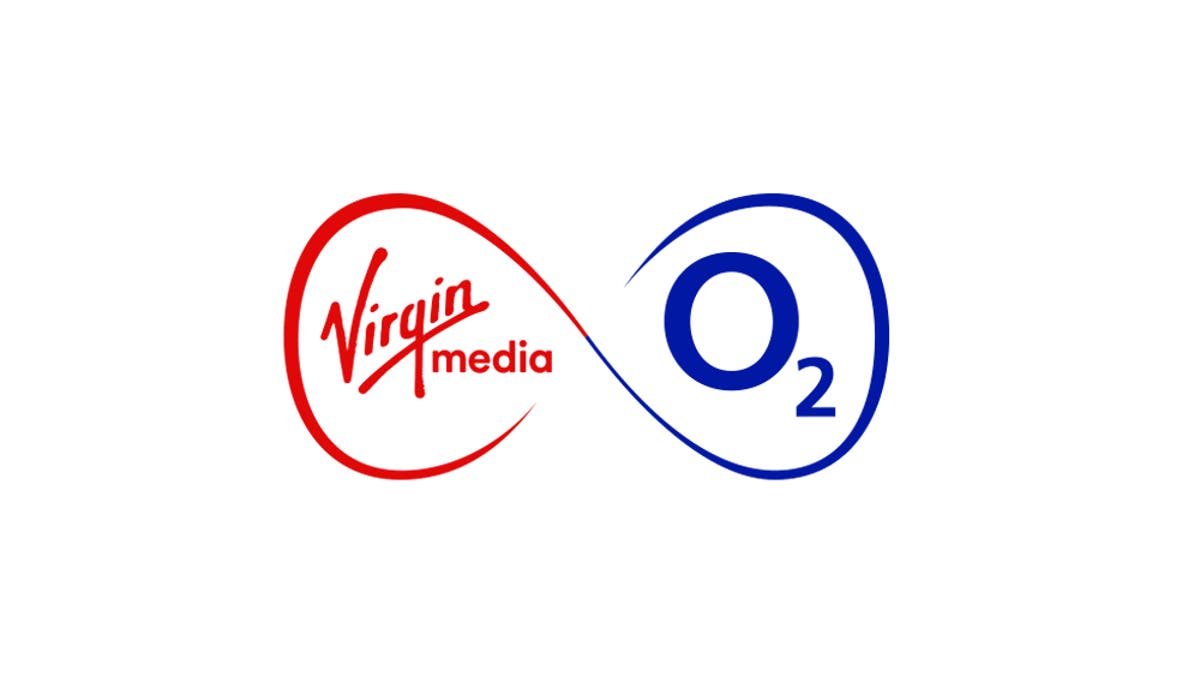 Up and down the country, local environmental and community projects are putting the finishing touches to their plans for this Sunday’s ‘Thank You Day’ activities, thanks to grants from Virgin Media O2’s Together Fund.

The ‘Together Fund’ launched when Virgin Media O2 announced their support for the Together Coalition in June. It will supercharge local charities that champion and celebrate the community spirit, belonging and togetherness across the UK. Environmental and community belonging projects have received grants of £1,000 to help inspire people to get together and create positive change for the causes they care most about. The fund is concentrating support to projects and initiatives that aim to either:

Following a shortlisting process, 400 small charities have received grants of £1,000, and Virgin Media O2 is also funding the Together Coalition’s ‘Community Connectors’ initiative by investing in 10 communities across the UK identified as areas of low social equity.

The funding, distributed by Neigbourly ahead of ‘Thank You Day’, will see charities and groups hold events and activities to bring communities together and give thanks to those who have supported others during the past year, building on the community spirit experienced during lockdown.

Events range from community choirs performing at care homes and BBQs in parks, to celebratory street parties and ‘tidy-ups’.

The grants for the 10 Community Connector initiatives are funding activity in:

There is also a wealth of activity taking place across the UK which are being held by the 400 charities which have received grants from the Virgin Media O2 Together Fund:

‘Key Unlocking Futures’, a homelessness charity in Leyland, Lancashire, is holding an intergenerational project at its community centre, The Base, to bring older and younger people together. As part of the event, there will be a competition to nominate an elderly person who is deserving of an afternoon tea treat.

The Spinning Mill pub in Colne, Lancashire, is marking the ‘Cheers for Volunteers’ initiative by holding a fun day to celebrate volunteers who helped out during the pandemic.

Elly Hong from Hull has also been invited to the event after volunteering for the Hull Homeless community project to help young families move in to new flats. The young volunteer has also designed an awareness campaign on sexual harassment in the form of a short film which is now used in PSHE lessons.

Like a number of other councils, Sheffield Council is recording videos thanking the local community and staff. A banner will also fly above H&M on the High Street, with a message of thanks to all the people of Sheffield.

Bradford Council will use the traditional white Yorkshire rose to send a message of thanks and allow for a moment of reflection. Handcrafted roses, each representing a sacrifice made in Bradford, will be passed to care homes, members of the public and key workers to thank them for their dedication to the community over the past 15 months. Real roses will be handed out across the district, each one with a message for the recipient, thanking them and encouraging them to thank others for their sacrifices.

In Birmingham, the New Heights Warren Farm Community Project is holding a celebration and re-launch event with tea and cakes for the Kingstanding community. Additionally, inter-faith events will take place in Smethwick and Coventry to bring diverse communities together.

The original litter pickers, The Wombles, are holding a Thank You Day litter pick on Saturday at Wimbledon Common.

Football coach Eriona Mehmeti, from Pro Touch SA, will be coaching 7 and 8-year-olds at Whittington Park in London, with more than 100 children playing football on the main pitches in the community park.

London youth charity, Headliners, is holding a celebration event for its #OurVoicesBeHeard campaign, giving young people the opportunity to come together to share their voices.

Camden Council is using Thank You Day to tie in with the ‘We Make Camden’ community recognition campaign, to recognise those who have made incredible contributions to their community during the pandemic.

There will be the opportunity to create bird boxes from reclaimed materials at a community fun day being held by environmental charity Habitats and Heritage in Twickenham, when staff, volunteers and members of the community will come together.

Home Counties: Locally, there is an extensive line-up of events planned, including a thank you event held for refuse collectors and refuse centre workers in High Wycombe. The event is being organised by Sheerah Today, a charity with promotes a better understanding of Islam for the local Muslim community. The charity is organising thank you placards and will offer a treat for all the employees at the refuse centre.

South:  BBQs will be held at The Mountbatten School in Romsey Southampton, while the Thomas Morley Trust, a Portsmouth charity which provides ocean sailing for disabled people, is using its annual ‘Round the Island Race’ to thanks its crew and volunteers.

Bournemouth recycling and reuse charity. Dorset Reclaim, is holding an outdoor picnic and BBQ to thank its volunteers for their continued work during the pandemic.

South West: There is an extensive line-up of events planned, including an online afternoon tea for volunteers who help out at Wye Gymnastics and Galaxy Cheerleading in Caldicot.

Taunton youth charity, ‘In The Mix Project’, will hold a celebration event on Sunday for its volunteers, local community champions and key workers.

Carers UK is running an all-day ‘Care for a Cuppathon’ virtual event to recognise and celebrate the efforts of 6.5 million unpaid carers who care for a loved one. The event will feature poetry, music and book readings, and all carers taking part will receive a complimentary cream tea.

The Climate Coalition will be backing young people who are leading environmental change in communities across the UK and shaping a new conversation on climate change, through support for their local innovative climate projects via their network of 140+ environmental organisations.

This website uses cookies to improve your experience while you navigate through the website. Out of these, the cookies that are categorized as necessary are stored on your browser as they are essential for the working of basic functionalities of the website. We also use third-party cookies that help us analyze and understand how you use this website. These cookies will be stored in your browser only with your consent. You also have the option to opt-out of these cookies. But opting out of some of these cookies may affect your browsing experience.
Necessary Always Enabled
Necessary cookies are absolutely essential for the website to function properly. These cookies ensure basic functionalities and security features of the website, anonymously.
Functional
Functional cookies help to perform certain functionalities like sharing the content of the website on social media platforms, collect feedbacks, and other third-party features.
Performance
Performance cookies are used to understand and analyze the key performance indexes of the website which helps in delivering a better user experience for the visitors.
Analytics
Analytical cookies are used to understand how visitors interact with the website. These cookies help provide information on metrics the number of visitors, bounce rate, traffic source, etc.
Advertisement
Advertisement cookies are used to provide visitors with relevant ads and marketing campaigns. These cookies track visitors across websites and collect information to provide customized ads.
Others
Other uncategorized cookies are those that are being analyzed and have not been classified into a category as yet.
SAVE & ACCEPT
Go to mobile version
Go to Top